Vienna based producer Cuticula is a multiinstrumentalist and songwriter making beats and pieces largely inspired by hip hop, electronica and the modern mutations and offshoots from the forms from the 90s and onwards key influences on production are  Rza , DJ Premier, Timbaland, Aphex Twin, Boards Of Canada, Autechre and more recently the hyperactive nature of trap music. Not sticking to anything formulaic Cuticula likes to create eerie moods and brings a kind of dark ambience to his pieces. Having played live supporting electronic artists such as D.R.U.G.S , Becoming Real, Few Nolder, Fuckhead and various international techno djs in clubs in Vienna as the live electronica group Metaxis and as a member of various guitar bands of varying heaviness  has brought him live skills and programming abilities. Delving into the world of soundtracks by creating the soundtrack for the short film „Monologue“ has brought him closer to an idea of where he wants to place his  more reflective music  but he is equally comfortable in the club environment making twisted bangers for heads to step to. 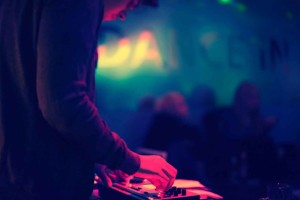 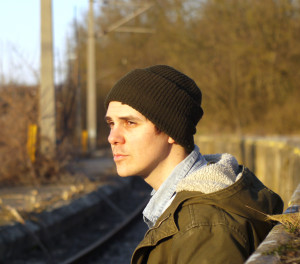